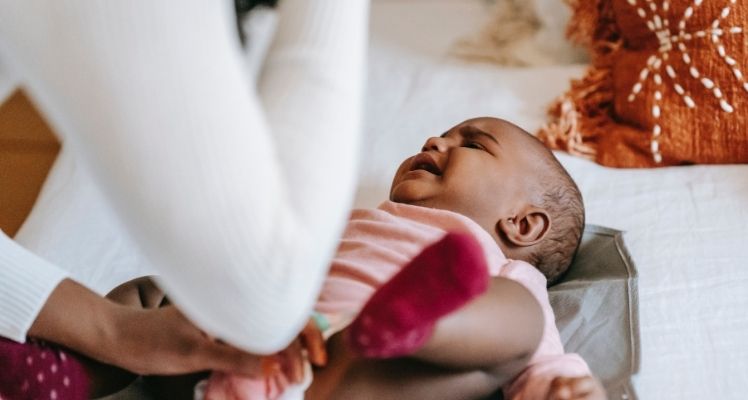 Why is Handling a Baby Girl Very Easy Than a Boy? Is There Any Reason?

Yes, handling the boy and girl is different because of the brain chemistry of both, which influences the behavior of the same.

Though, no doubt, some differences could be stereotypical because it has been believed right from birth that girls can easily adjust to the environment due to their calm nature. Unlike boys, who are considered to be aggressive.

Well according to the British psychopathologist Simon Baron-Cohen, Ph.D. He happens to be the author of the book, “The Essential Difference: The Truth About the Male and Female Brain” (Perseus, 2003).

After studying the topic for nearly 2 decades concludes that the brain of the female is better when it comes to emphasizing with others.

On the other hand, the brain of males is good at predicting and systematizing things.

Though no doubt, raising girls could also be difficult in some aspects. Because it is not just the brain chemistry that affects the raising of the baby but genes, environment, and other factors too.

Some challenges you can face when raising the girls are emotionally high maintenance, could indulge in harsh bullying, talkative, and more. 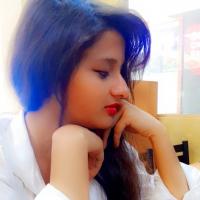 Hi, I'm Deepika Kaushik, and I love to review baby products. I have helped many of my relatives and aunt in suggesting baby care products by engaging in proper research, which proves to be safe and secure for my young cousins. Also, they just loved my suggestions and I hope the same with you also. Read more

Disclaimer: This post may contain affiliate links, meaning, at no additional cost to you, I'll earn a commission if you click through and make a purchase. Read our product selection process. 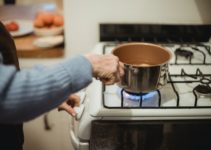 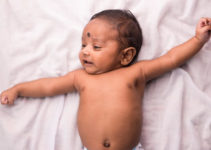 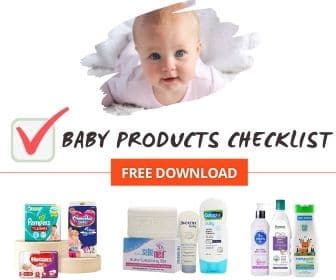